Don't Be a Hermit Crab

We have in us, the ability to overcome any obstacle. The only thing stopping us is our own minds.

We create artificial problems through fear of failing. It's our brain's natural instinct to protect us from the unknown and the possible dangers that come with it. In reality, new experiences make us more-rounded human beings and allow us to grow. Don't get me wrong, acting on big ideas is never going to be easy. Things won't always go to plan and sometimes you'll have to find an alternative route. In most cases, however, taking the plunge into something new is not going to kill us! Its important to remember this when your laying in bed at 3am and your mind is telling you that 'you're not good enough'. 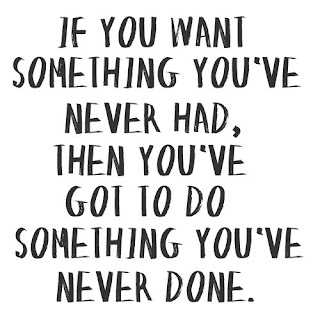 Why not you? Why are you reading about other people's adventures, but denying the prospect of yourself doing the same? Nothing is unrealistic, don't limit what you could achieve. If there is something that you want in life, be motivated, work hard and keep that passion going. People will be sceptical about you thinking outside the box, breaking the mould. You have to prove them wrong!

Your brain is very powerful; use it to your advantage. Turn negative thoughts into positive and deny any other outcome but for you to be successful. The future we live, is often what we imagined in the past. If we lose our belief and never try, things won't change. You will still be that shy person, you will still be working that job you hate and you'll still have a very long bucket list to check off!


What ever it is that makes you feel alive, embrace it! Don't be a hermit crab and hide away from the world in your comfort shell!  We all have the power to do amazing things, we just have to try.
No comments:
Email ThisBlogThis!Share to TwitterShare to FacebookShare to Pinterest
Labels: youtube

Seeing as this blog is pretty much my diary, I couldn't go without mentioning my furry companions. Each and every pet I have ever owned has become a member of my family. I care so much for them, they may as well be my brothers and sisters (as creepy as that sounds..)! 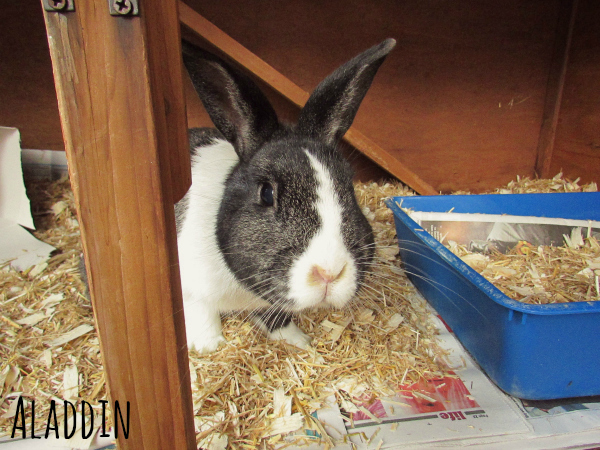 Rabbits have very slowly become my favourite animal and I put it all down to this little guy! I adopted him when he was four years old, whilst I was doing work experience at a rescue centre. Now rabbits seem to have the reputation of being boring and 'lap pets'. However, if you were to cuddle Aladdin for anymore that thirty seconds, you are likely to get a bite on the face or hundreds of scratches up your arm! Don't get me wrong, Aladdin is in no way aggressive.. He just has a big personality and a lot more energy than I first perceived a rabbit to have! I've managed to train Aladdin to respond to his name, use a litter box and go back in his cage when he is told. He has essentially become my own little dog and I love him to smithereens! 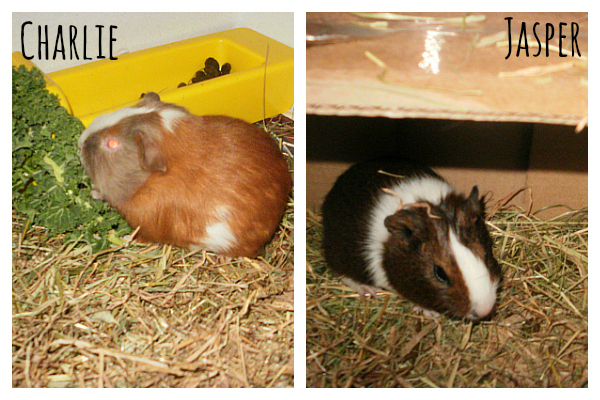 There are times when I never want to speak of these two ever again! They live in my bedroom, so there have been plenty of occasions where I've come downstairs in the morning, having had what felt like a 5 second nap and simply said "the guinea pigs wouldn't sleep"! Having said that, these little monkeys have also provided me with hours of entertainment. We have a relationship similar to that of a mum and toddler - they can be exhausting, but you wouldn't change them for the world.
*Hope you appreciate baby Charlie and Jasper photos ;) 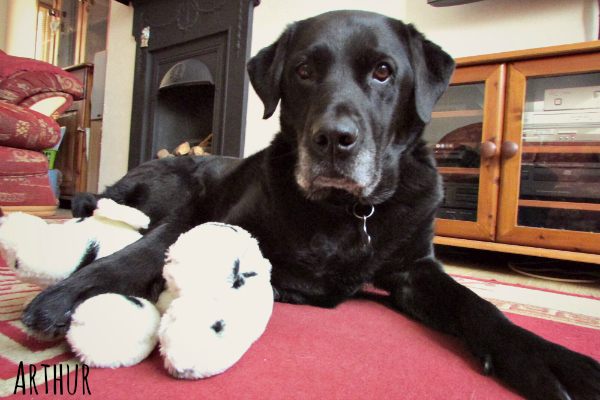 Having grown up with Arthur, I honestly couldn't imagine life without him. As a child, he was often my only playmate, as I was extremely shy and so had a hard time socialising with kids my age. I remember pretending the garden shed was the Tardis and that Arthur was K.9 - that's probably a highlight for me! Nowadays, we take strolls around the village and cuddle up on the sofa when no one is looking (he isn't allowed on the furniture)! It's true when they say a dog is man's best friend. 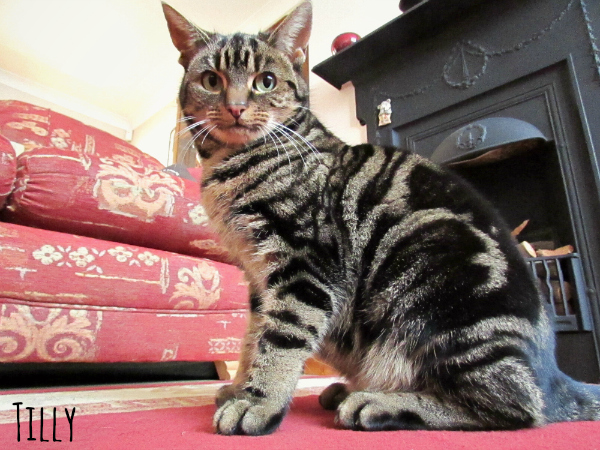 Like most felines I come into contact with, Tilly seems to view me as another cat, meaning she spends most of her life following me around and finding new ways to pounce on me! I have to admit, I am very much looking forward to the days where all she wants to do is sleep on my lap, however for now I'm just enjoying owning a cat with NEVER ENDING energy!


2 comments:
Email ThisBlogThis!Share to TwitterShare to FacebookShare to Pinterest

Hi guys! Can you believe we're almost a week into 2014?
Lately I've been reading through some new blogs and I found this really cute idea that I just had to share with you! (I wish I could remember exactly who posted about it because her blog was set out so beautifully and she seriously sold this little idea to me!)

This sweet and endearing idea is to keep a "jar of accomplishments"! I've done a bit of research and this nifty idea has been around for quite a few years, so I don't know why I never heard about it! The aim of this mini project is to keep a jar for the duration of the year and gradually fill it with pieces of paper. On these pieces of paper, you write anything good that happens to you and anything you feel you have achieved. These can be in relation to accomplishing your new year's resolutions or just little things that you're proud of. At the end of the year, you empty out the jar and read through each note. 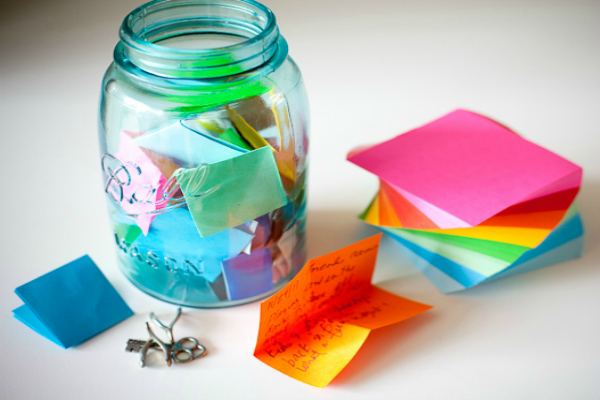 I absolutely love this concept and I shall be making one for this year, without a doubt! I think we spend way too much time thinking about the things we have done wrong and hardly ever stop to think about the positives. If we spent even just one day of the year looking at what we CAN do, then maybe we would be able to achieve things we have only ever dreamt of!
3 comments:
Email ThisBlogThis!Share to TwitterShare to FacebookShare to Pinterest

My visit to the Harry Potter studio tour!

About a month ago, I finally got to go to the Warner bros. studio to see the amazingness that is the world of Harry Potter! It truly was the best experience of my life and I just had to share it with you. To anyone out there who loves Harry Potter but still hasn't been - although I doubt there's many of you left - it is honestly worth every penny and you should book your tickets RIGHT NOW!!!
As we entered the studios, we were greeted by the most spectacular Christmas display ever! A huge Christmas tree towered almost up to the ceiling and it was sprinkled with fake snow! Although I was only standing in the entrance, I could already feel the magical atmosphere and it truly felt like I was at home!
For me, the experience began as soon as we joined the waiting line! Whilst waiting in the queue we were able to get touching distance from "the cupboard under the stairs" which was really awesome!
When the tour officially began, we were taken to the cinema room where we were told about  Daniel, Rupert and Emma's first year of filming. When the clip finished, the projector screen lifted up to reveal the entrance to the Great Hall. This was such an epic moment as at that very second, my brain finally registered I was here, I was finally at Hogwarts!!! 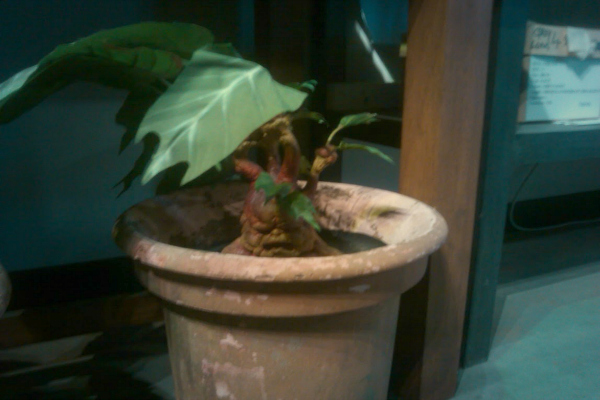 One thing that I absolutely loved about the tour was that the props and decorations were placed literally everywhere! I personally loved this because it meant that you had to look everywhere, in order to not miss out on anything. This Mandrake was on the floor, under a bench; most people walked straight past it!
﻿ 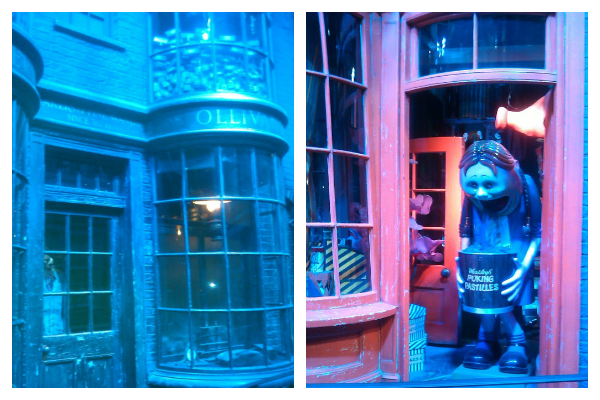 ﻿Being this close to Ollivanders was really awesome and I was surprised at how realistic Diagon Alley was. The lighting was a little dark so I apologise for the blue photos. 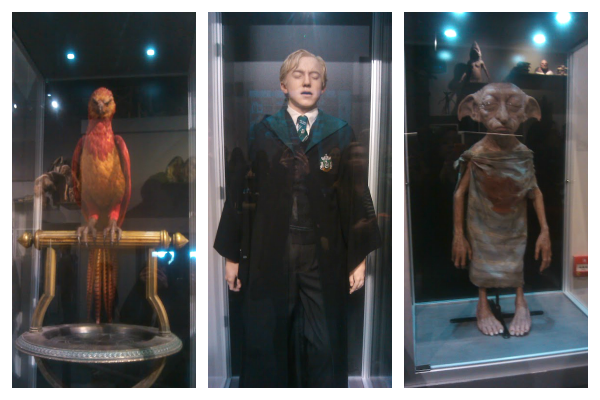 These were a little too realistic for my liking! 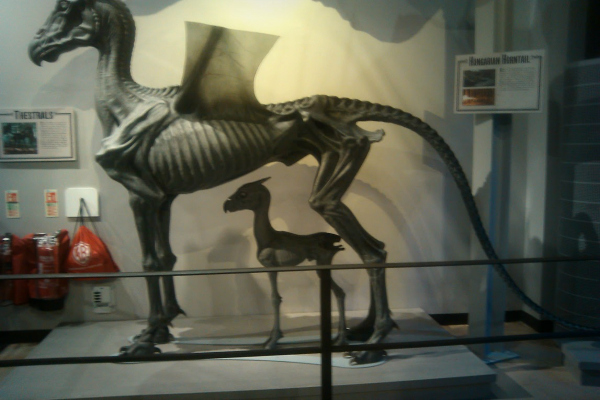 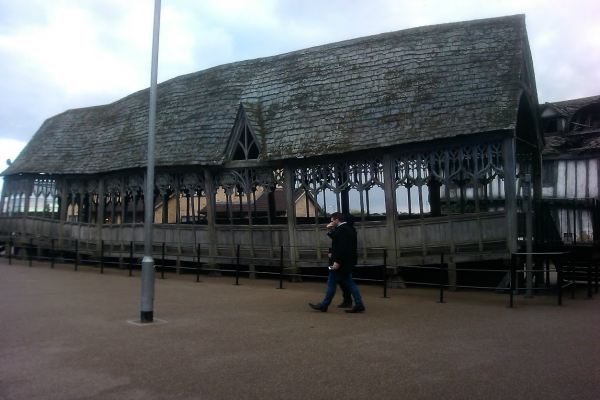 At this point, I felt so honoured to have been able to go to the studio tour! I got pictures of Privet drive, the wooden bridge, the car and motorbike, as well as Bathilda's house! 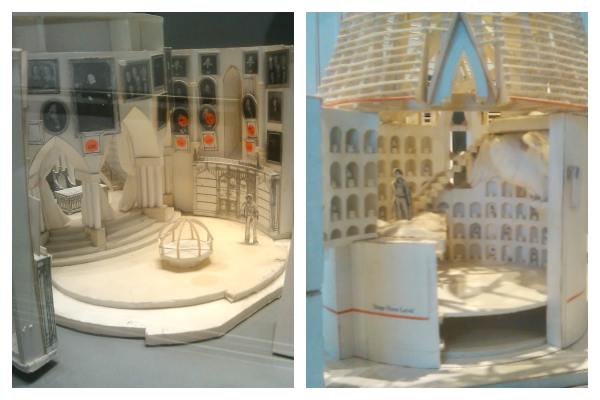 Although only a small part of the tour, these paper models were amazing! I was particularly amused by the fact that owls were stuck in each cage for Eeylops Owl Emporium! 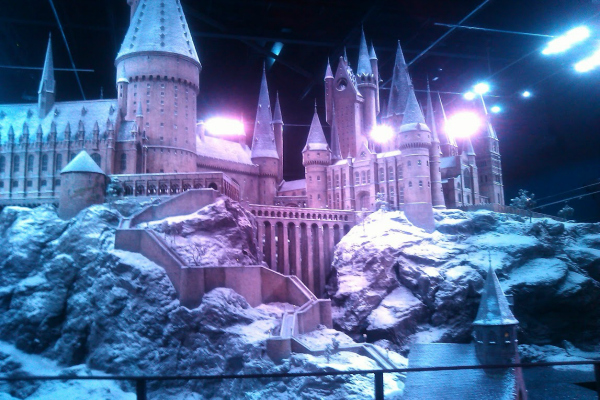 Last but not least, the breath taking Hogwarts model! I was half expecting to see shrunken down versions of the characters just walking about the place; it was truly amazing!
No comments:
Email ThisBlogThis!Share to TwitterShare to FacebookShare to Pinterest
Home
Subscribe to: Posts (Atom) 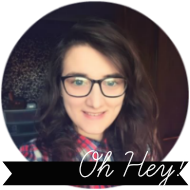